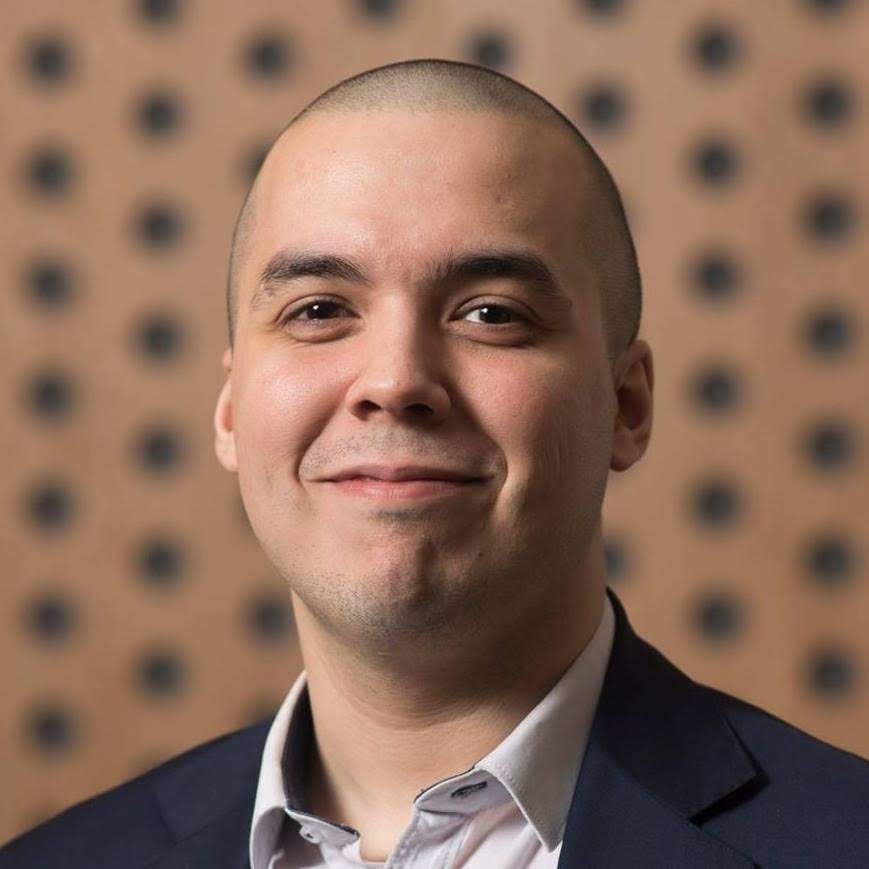 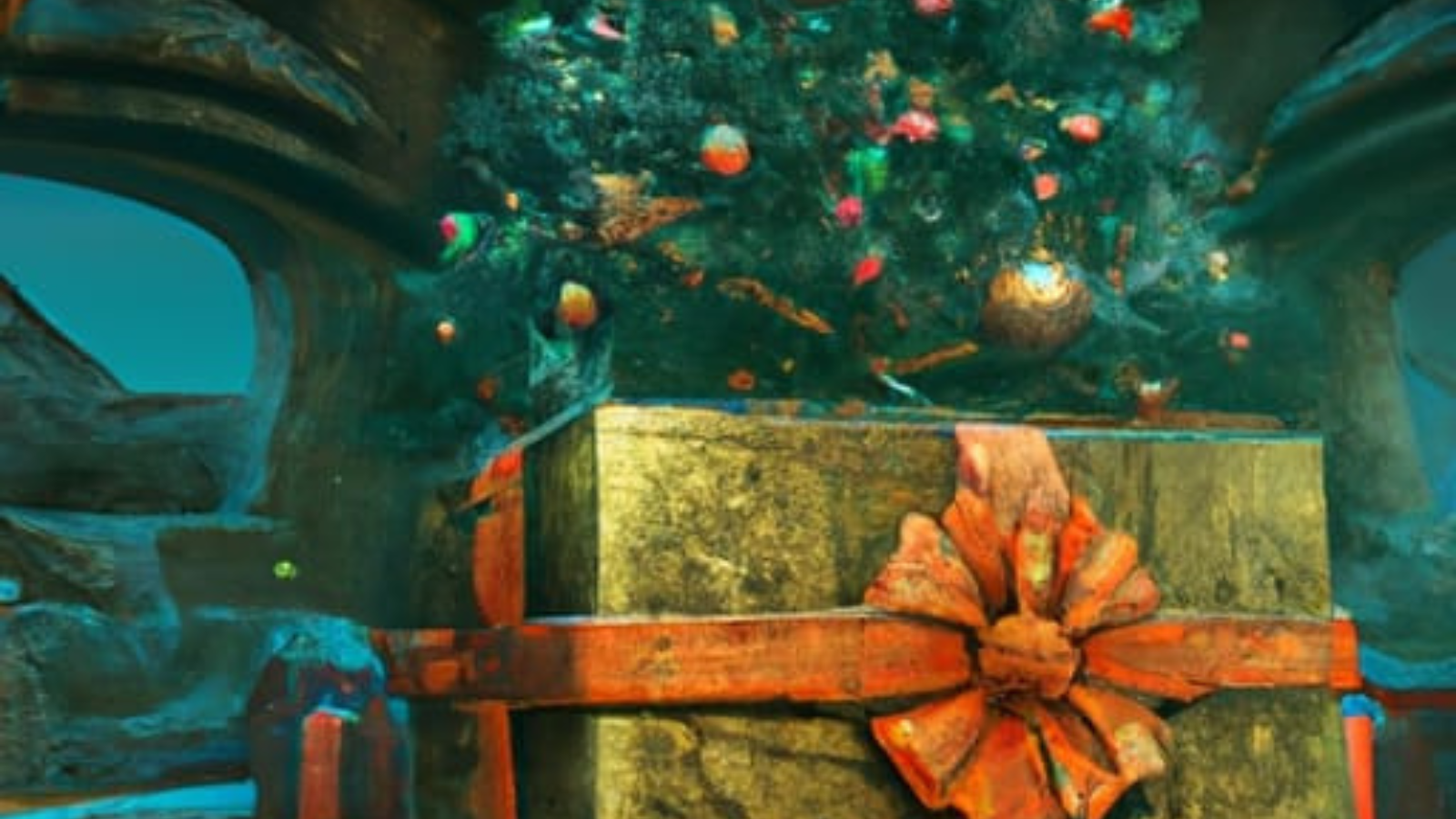 The worst and best early Christmas gift of 2022 🎁

You might have heard about Lastpass’s multiple breaches this year, especially when they announced on December 22nd that the actual password vaults were leaked…

Being a Lastpass user for the past 8 years, I had more than 900 credentials stored in that vault 😱

I knew this was a risk, but I was disappointed with how the incident was handled.
Lastpass was slow to disclose the severity of the breach.
And as of today, I am still waiting to receive official communication as a Lastpass user.
If I weren’t following tech news, I still wouldn’t know about this significant incident…

So I decided to compare other solutions and migrate as fast as possible.

Back to the discovery phase 🕵️

The last time I looked up other password managers was when I chose Lastpass in 2014.

Now the real work beings.
As I imported my 900+ credentials, I quickly realized that many hadn’t been used for years.
For example, many e-commerce websites where I purchased something only once, or applications I just tried for a few days…
Even worse, I still had passwords for apps that don’t exist anymore 😅

Fortunately, I discovered that 1Password has CLI and SDK integrations, so I could write a small script that would at least test if the URL was still reachable and tag the credential automatically.

And for someone like me that loves automation, that was excruciating work. 😭

After the initial disappointment, I am now almost glad this happened.

I was not directly impacted, as it doesn’t seem any of my passwords have been breached (yet).
But it made me rethink/rework my whole personal security strategy.

1Password apps/integrations are better in every way than what I was using before, so it also improved my daily quality of life.

I feel much more secure now and more prepared than ever if something like this was to happen again!

You May Also Enjoy 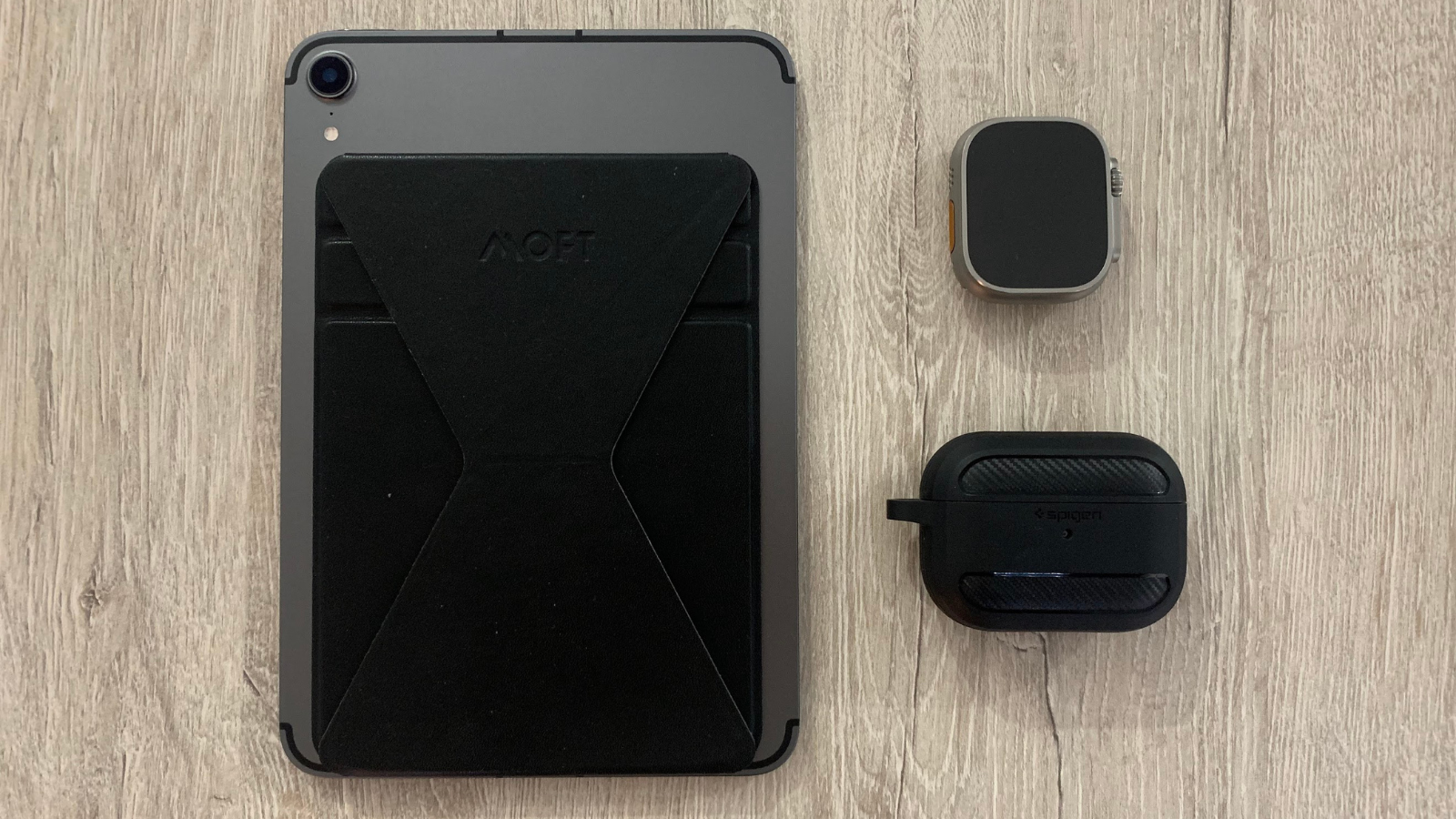 Why I ditched my smartphone

I haven’t used a smartphone for 2 months, but not for the reason you’re thinking 😂 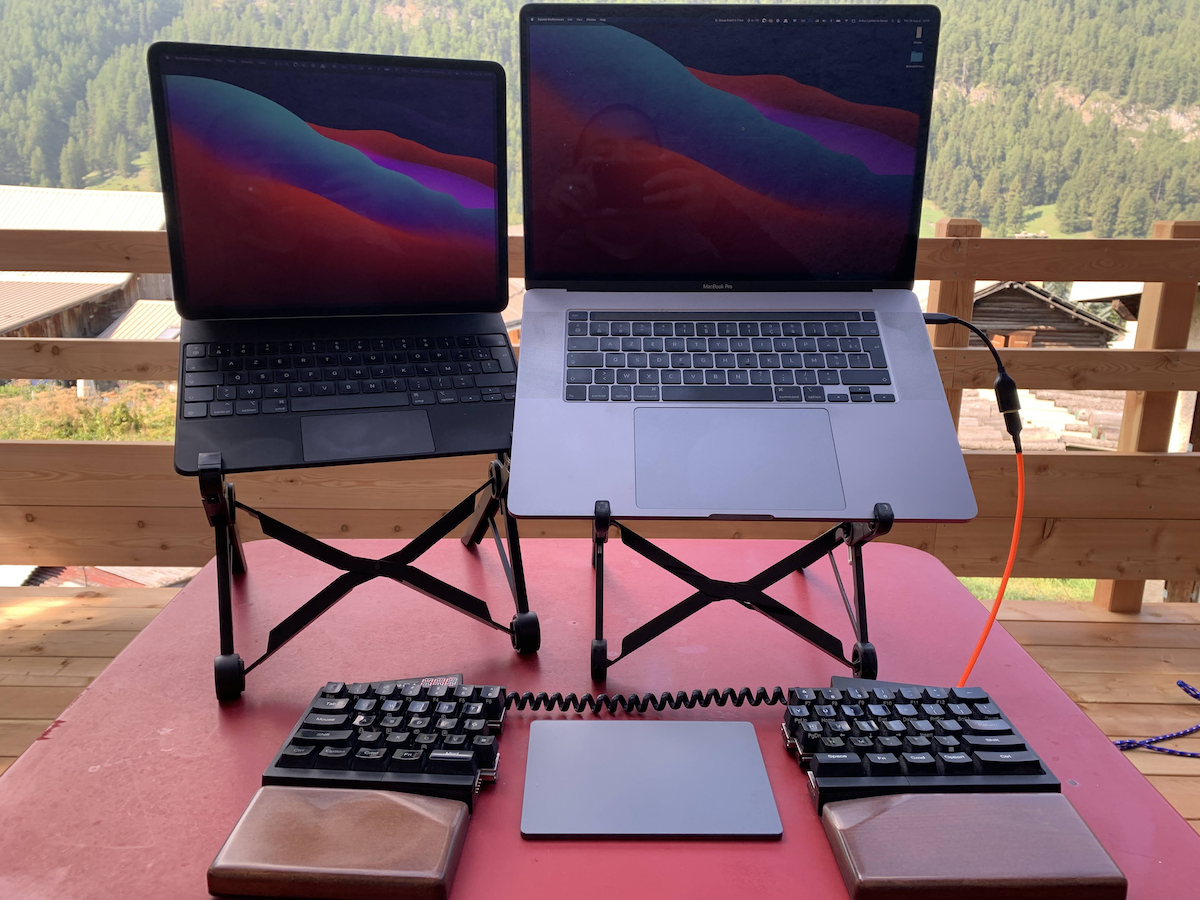 Sometimes I need to work away from home, but I still try to get the best setup to be more productive.

I am not a developer

I am not a developer, when I need to build something, I try to keep it simple and write as little code as possible. 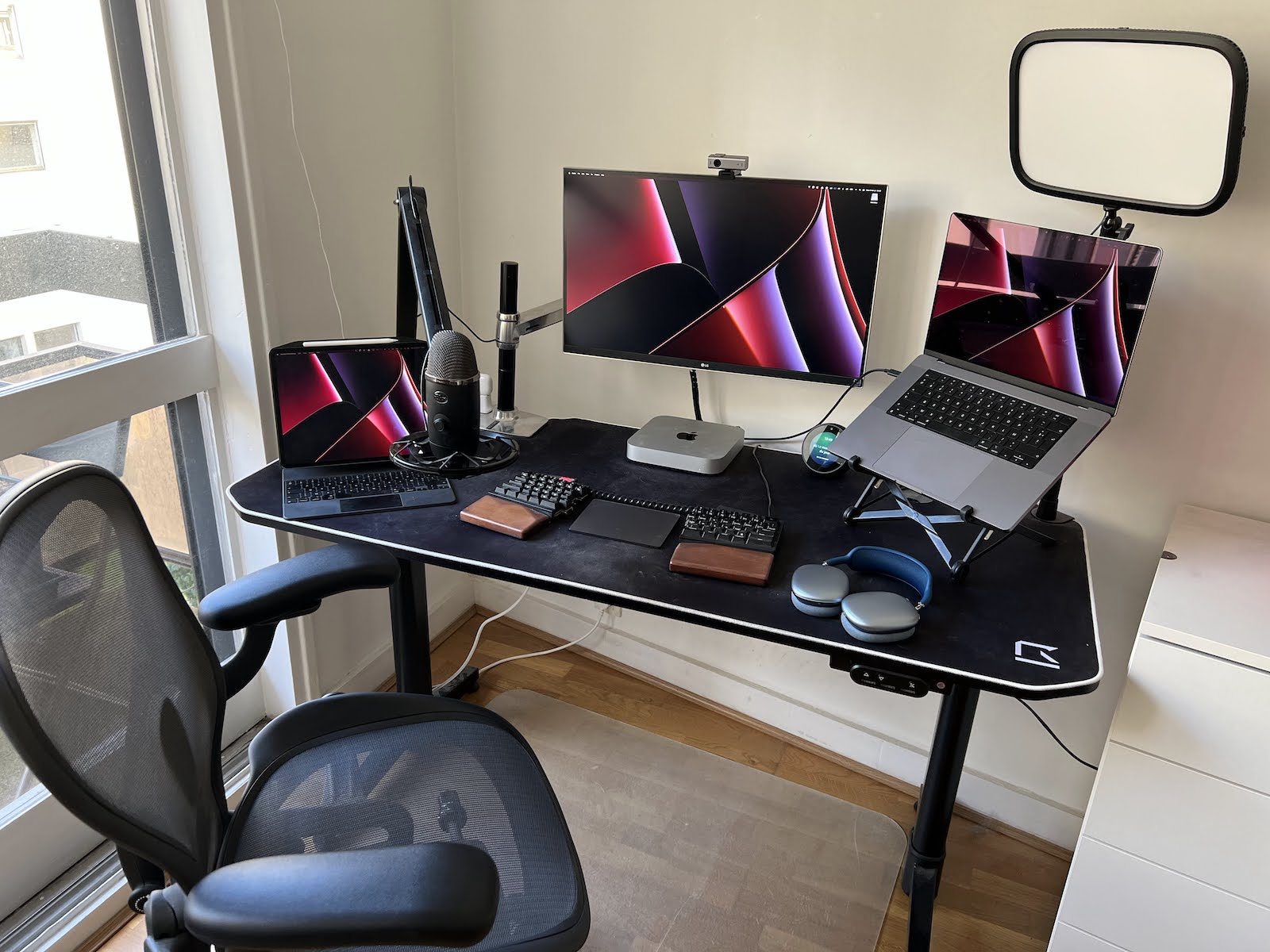 Since the first total lockdown in 2020, I’ve been investing even more in my home setup